2017 has already proved to be a really exciting year for kids movies, with the release of The Lego Batman Movie and the live-action re-make of Disney's Beauty and the Beast.

The Latest Kids Movies on release in the UK

The Lego Batman movie may still be doing the rounds but the The LEGO NINJAGO Movie is already pencilled in for a release in October, in time for October half term. Find your inner piece, as the movie's tag line puts it.

The Despicable Me movies just seem to get better and better. But will they manage to find a song quite as catchy as Pharrel William's Happy? Out in the summer.

Lightning McQueen returns mid July to try and get back into racing - but can he compete with the new young generation of cars?

Pirates of the Caribbean: Dead Men Tell No Tales

The 5th (count 'em!) POTC movie, and Johnny Depp returns to the role he seems born for, this time doing battle with his nemesis Captain Salazar. The film also features a cameo by national treasure Paul MacCartney, although whether he gets to snog Johnny Depp in the same way national treasure Judi Dench did in POTC4 remains to be seen.

The Nut Job 2: Nutty by Nature

Another sequel due out for the summer holidays is the follow up to 2014's The Nut Job. Surly and his friends, Buddy, Andie and Precious discover that the mayor of Oakton City planning to build amusement park, which would mean bulldozing their home. Can they stop him and save the park?

Diary of a Wimpy Kid: The Long Haul

It's the 4th Diary of a Wimpy Kid film, but features a completely new cast to the previous ones, presumably because, 7 years after the first Wimpy Kid movie, they have grown a little too old to play middle school kids.

The Bardon Bellas are back in December for the much anticipated third Pitch Perfect movie.

Other Upcoming Sequals for 2017

No official trailers yet, but we can also look forward to Paddington 2, which is due for release in November 2017, and in December the release of Star Wars: Episode VIII The Last Jedi is scheduled to coincide with the Christmas break.

In other sequel news, it was recently reported that the long-planned Croods 2 movie has been cancelled in spite of having original voice stars Nicholas Cage, Emma Stone and Ryan Reynolds on board.

About the Author: Jacqui O'Brien is the Editor of eParenting.

Your Child's First Day At School 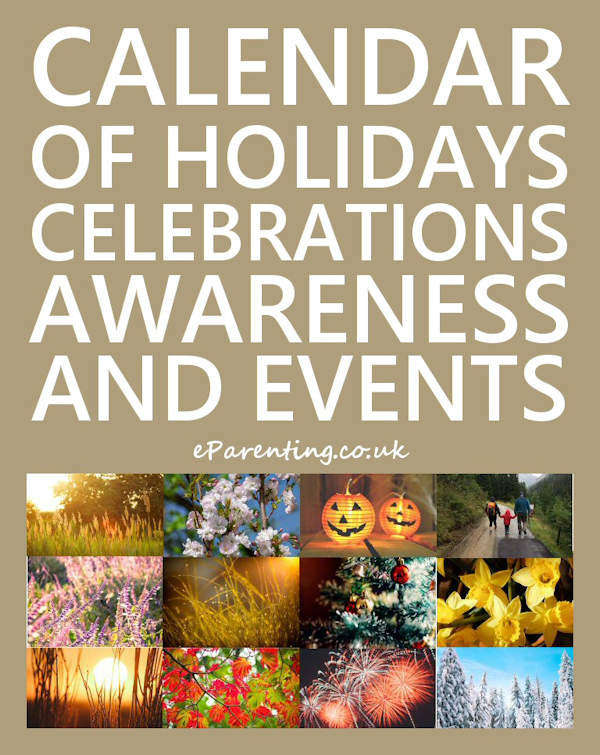