The Tradition of Saint Lucia Day 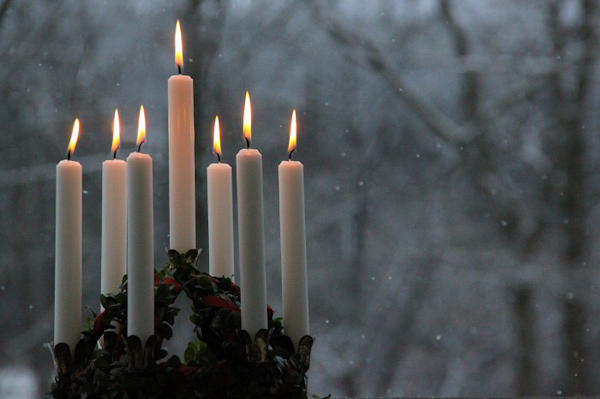 Saint Lucia Day or Saint Lucy's Day - is celebrated on the 13th December each year. It is celebrated in many European countries, but is most popular in the Scandinavian countries of Sweden, Norway, Denmark and Finland.

It is also the national day on the Carribean island of St. Lucia and is often celebrated anywhere that there is a Scandinavian commumnity, especially in the United States.

As Saint Lucia Day falls in wintertime in Europe, it is celebrated as a festival of light, and was probably a pagan festival that was adopted as a Christian celebration.

In the Julian calendar, the 13th December was also the longest day, however when the Gregorian calender was established, December 13th became the festival of lights.

Who Was St. Lucia?

Saint Lucia was a Christian martyr who was reputed to have been the daughter of a wealthy Roman family in Sicily. She was a devout Christian who was devoted to helping the poor, and so she is the patron saint of the poor.

The legend is told that she was helping Christians who were hiding in catacombs, and wanting to have both hands free to carry supplies, she put candles into a crown so that she would still be able to see her way. This is why she is symbolised with a candle crown upon her head, and came to be associated with light.

For boys, Saint Lucia is often accompanied by "star boys" who represent Saint Stephen who was the first Christian martyr.

How to Celebrate St. Lucia Day 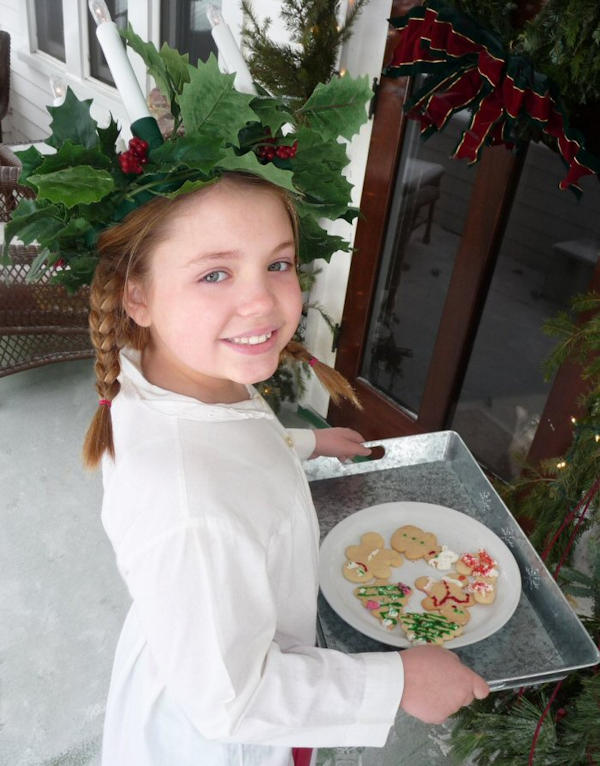 In the Scandanavian countries, the traditional way to celebrate St. Lucia Day is to select one girl from each town or village who will represent St. Lucia in a procession around the town.

She will wear a white dress with a red sash and on her head wear a crown of candles, then she will lead a procession of women who will also traditionally wear white dresses.

Another important way that St. Lucia Day is celebrated is by baking "Lussekatter" or Lucia Buns which are a type of bun flavoured with saffron and containing raisins which are eaten for breakfast.

You can find a recipe for Lussekatter at Lavendar and Lovage.

If you want to celebrate St. Lucia Day yourself, here are some more ideas of things to do.

If you would like to make a Saint Lucia Day crown for younger children, one that does not need real candles, this tutorial shows you how to make one out of felt.

Use these printables to make your own stand up St. Lucia or a star boy, They can also be coloured in before you assemble them.

Alternativly you can make this lovely paper candle crown. This tutorial also includes instructions for making a star boy hat.

These Saint Lucia Day printables include colouring pictures, a song, complete the drawing and how to make a paper crown.

This set of printables is aimed at teachers and homeschoolers and incude lots of educational activities for St Lucia day. 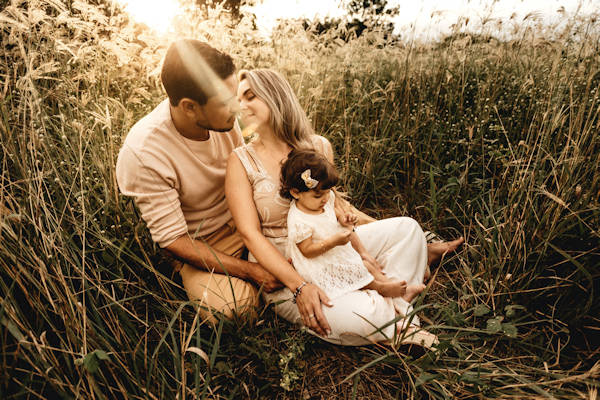 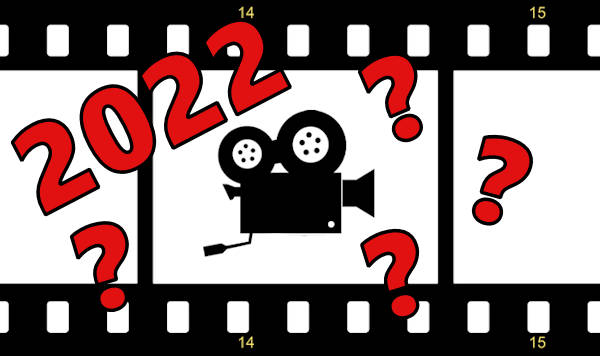 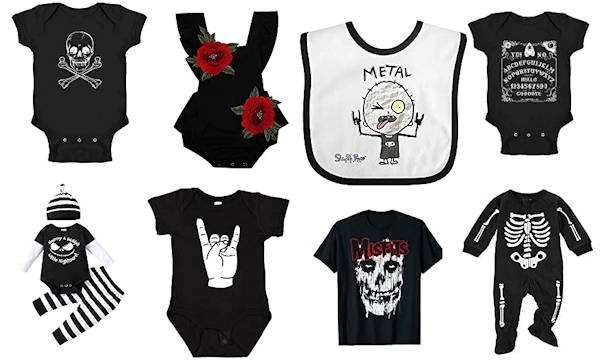 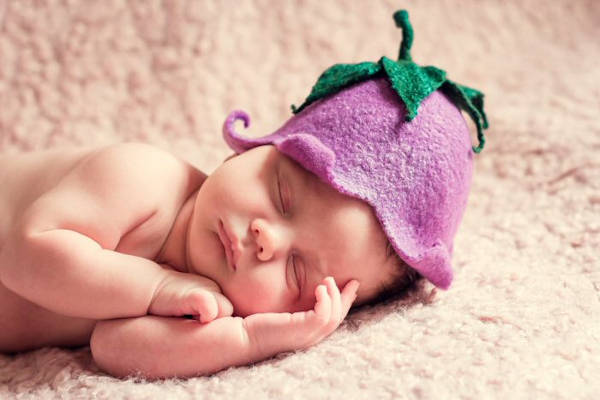 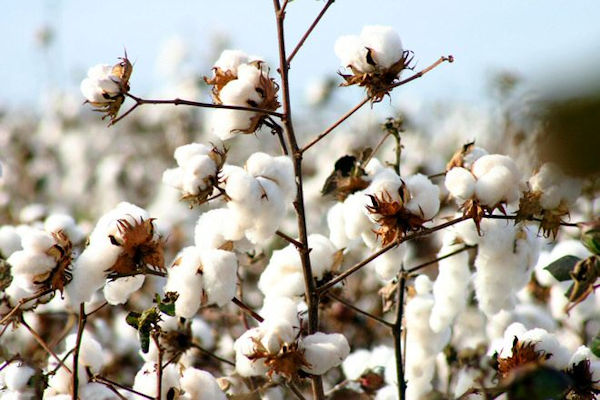