5 Things Only 70's Kids Will Remember 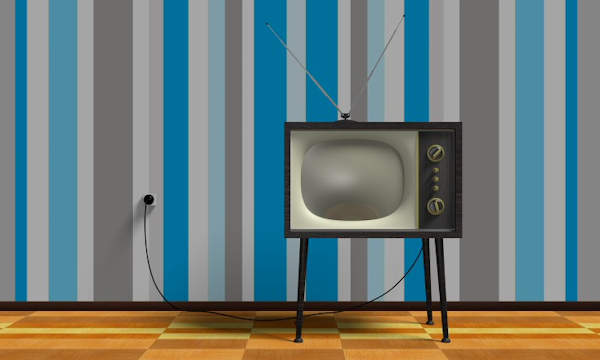 A while back, I mentioned to my youngest son that I still had some records from my teenage years.

You know, those round, black, vinyl things that play music? Wide eyed with curiosity he begged to be shown them.  He’d never seen a record before. I was shocked.

Which got me to thinking, what other things from my childhood would he find strange and curious? 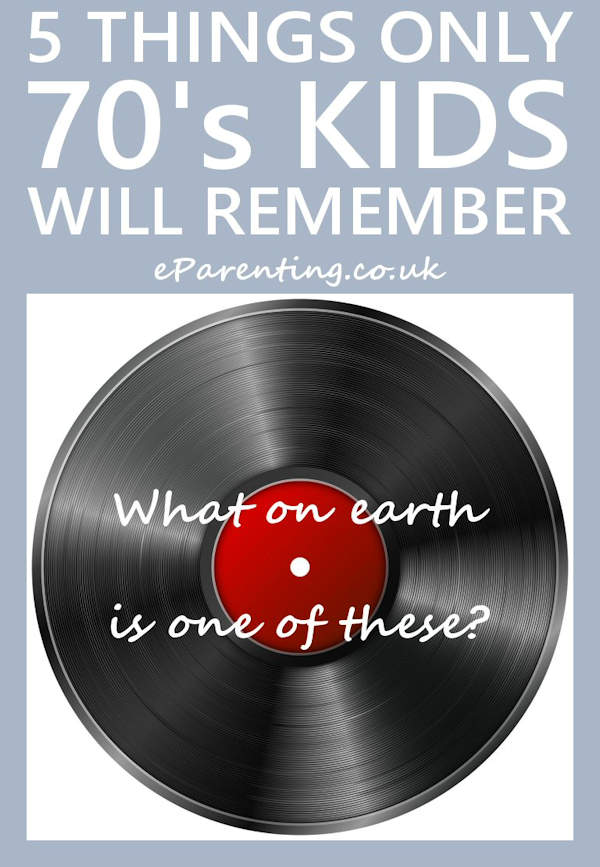 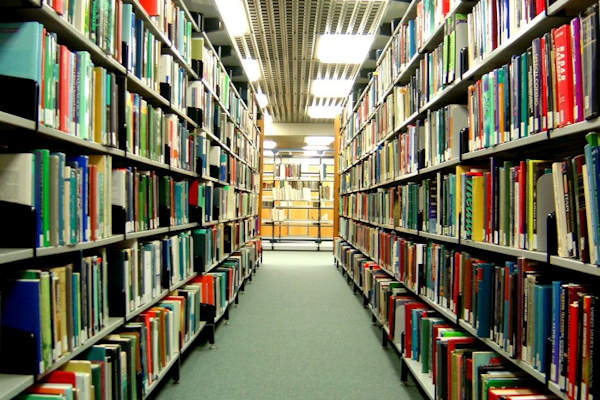 In the 21st century, many libraries, especially smaller ones, have a never-ending fight against closure and budget cuts. As a consequence they are a hive of activity, accommodating book clubs, knitting groups, toddler music sessions and even concerts.

Add to that phones ringing, sound escaping from headphones and the clack of typing on computer keyboards;  little chance of a quiet read, although in some libraries it can be quite hard to locate any books amongst the CDs, DVD and computer games.

I mean, we were actually frightened to make a sound in case the librarian told us off.

2) Having to watch a TV programme when it is on

A favourite TV show used to be an event that you anticipated, an excited knot forming in your stomach as the one chance that week to watch it approached.

Now if you miss it, so what? It will be repeated in a couple of days.  Or an hour. Or you recorded it.  Or you can watch it on catch-up. Or ask for the DVD box set for Christmas. Or see it on Netflix......

3) Playgrounds with a real sense of danger

Nowadays childrens playgrounds consist of wooden climbing frames, wide, low slides and evering else fashioned from chunky day-glow plastic. What did we have?

The Top Hat (also often called the Witches Hat) that crushed children’s fingers; roundabouts with a running board that you could trap your foot under; slides that were ten feet off the ground; rusting metal swing chains that left orange stains on your hands.  All built on grass, not bouncy rubber surfaces.  Those were the days.

You can see a picture of a Witches Hat here. Just the sight of it sends shivers down my spine.

4) Intelligent children’s drama on the TV 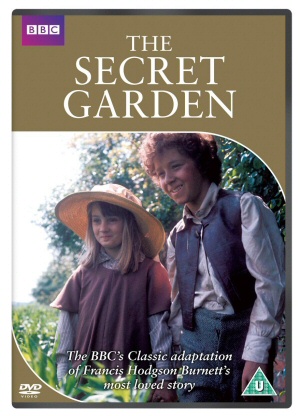 With hours of TV schedules to fill up, programme makers have to churn out formulaic, crowd-pleasing, advertising-friendly pap.

In my childhood I watched dramatisations of great children’s books - The Secret Garden, A Little Princess, Tom’s Midnight Garden, The Changes, Carrie’s War, Little Lord Fauntleroy, The Phoenix and the Carpet; stories which inspired me to pick up the original books to read.

Now I'm not saying that all kids TV is bad; yes they may inspire children to read the tie-in books, but these dramatisations of classics encouraged children to read classics, and to get into thoughful, intelligent children's literature.

20 Children's Classics that you can Download for free Right Now

5) Staying off school was boring

If your kid is off sick now, you can park them in front of several all day kids TV channels (Who are they aimed at during term time anyway?)

In the 1970's the only shows on the telly in the morning were the schools programmes.  At lunchtime there was Watch With Mother – although actually the chance to re-watch Trumpton, or Chigley or Bagpuss was a bit of a treat – and then the rather staid and frumpy This Afternoon with Mavis Nicholson.

Plus you had no-one to play with. Now your child can go online and interact with a kid who lives in a different time-zone. Being off sick was dull, dull, dull. I couldn’t wait to get back to school.

42 Colouring Pictures About Books and Literature

Tips and Ideas For Decorating A Small Gender Neutral Nursery


Out Now! - May's DVD, Blu-ray & Download Movie Releases For All The Family